ROFI( Roots of Freedom Initiative), promotes a lifestyle free from the use of dangerous Substances , and is a “birth place” through which lives are re-born, lost hopes rebuilt through proper follow up, counseling and support inline  with testimonies from former addicts  to create a drug- free society.

“An Addict is a Victim of Circumstance”. 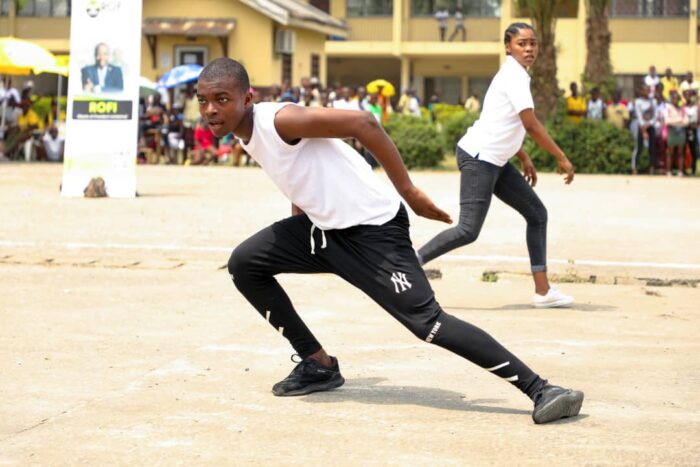 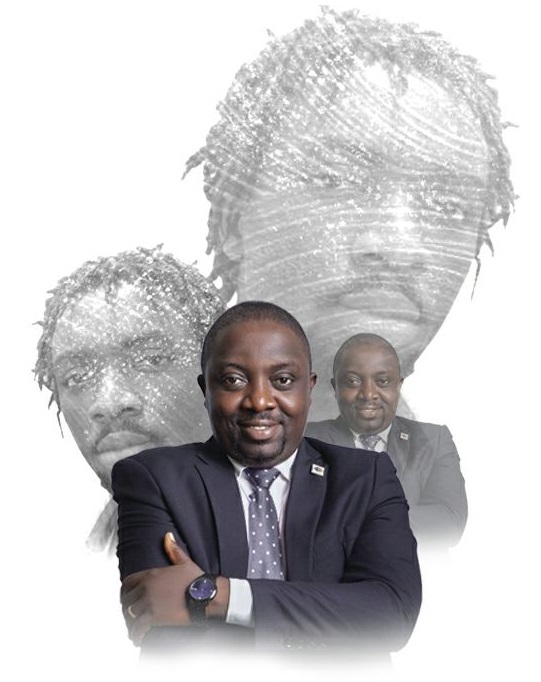 Word from the founder

AS a Substance Use survivor I understand the full meaning of addiction and its consequences.Believe me,

Quitting  is always a possibility.

We help vulnerable drug addicts to overcome their weakness and empathically engage them to develop better habits for a better future by providing counseling that will enable a drug free future. This we see as our utmost priority.

ROOTS OF FREEDOM INITIATIVE (ROFI) has as main objective the promotion of a drugs Free lifestyle through the example of its members with a vision to bring drug abuse victims the help they need to overcome the habit.

I am Arrey Tek better known by my artist name G4. I am the fist child in a family of 4 as I have 3 younger sisters. I started using drugs at the age of 22 when I left Cameroon to further my studies in the U.S.A. I got to a new country where I had little or no parental guidance, as my guardian was always at work. As I enrolled into Montgomery Community College in Silver Spring Maryland, I wanted to fit in so bad and I met the wrong set of people and became friends with them. I was introduced to weed (Marijuana) which is most often the kick start drug for any drug user. I started smoking at least Once a week, mostly Saturdays but as time went on as the addiction grew stronger and stronger. I also thought since all my role models in music at the time always showcased drugs in their music videos, that meant it was something which every star did. I wanted to be just like them Snoop Dogg, Dr. Dre, Lloyd Banks, 50 Cent all talked about smoking and I found it very attractive. By the time I had moved to the University of Maryland and enrolled into a bachelor’s degree program, I was smoking at least 4 times a day and mixing up the weed with alcohol and Cigarettes. I joined a gang and was often involved in robberies. We usually operated at night after getting very high, put on masks and used either knives or guns. I was not from a poor family and did not need to rob people to survive. I was sent to the US to get an education but being under the influence of drugs and meeting wrong friends put me in a different path. We used and sold drugs and it obviously had its negatives. I saw friends who had started using cocaine, crystal meth, speed and other drugs commit suicide, go to jail, get shot, lose their teeth, fall extremely sick, become psychotic and some even died. I came back to Cameroon, but my old habits followed me as I was still using drugs and even started selling them to youths. This spiral kept going for a while until I got introduced to Jesus by a young lady and that encounter changed my life.God was watching over me however as despite the insane lifestyle I managed to break free from my addiction. It took me a while before I could stop but I slowly started decreasing the dose and focused on something else. Today am an anti drug abuse Ambassador with Roots of Freedom Initiative. I am a leader in my Church, I am Married, soon to be a father,, an award-winning Gospel Rap artist, owner of my own record label which helps in producing other young Gospel Artists. I found the strength to get my mind of my addiction and channel that energy and time into something constructive. I am not special. If I could do it then any body can. Just trust in yourself and trust in God. Drugs can only destroy lives and not make them better. SAY NO TO DRUGS